What does a skull represent in jewelry? 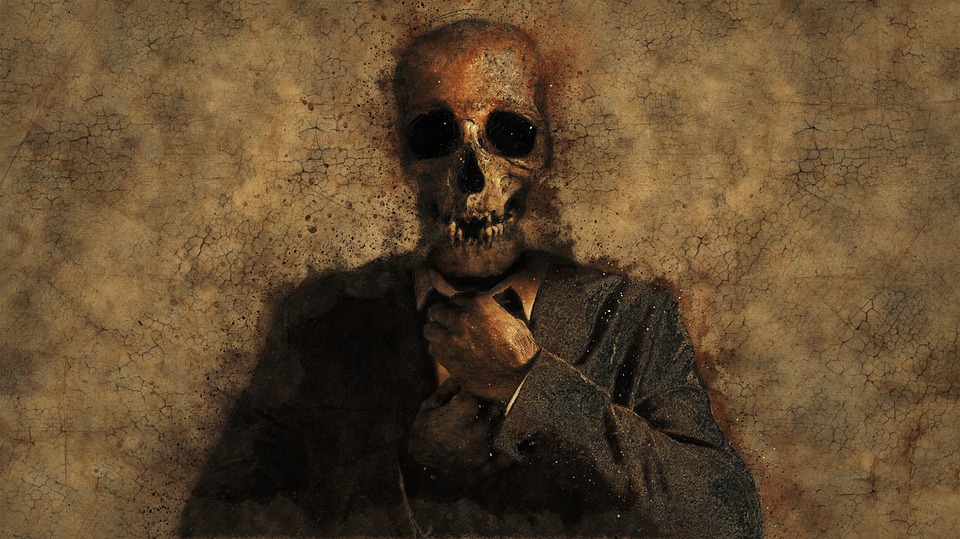 The skull is one of the most famous symbols used in men’s jewelry and accessories.

Admirers of this symbol can be found among representatives of different subcultures. What is the reason for such popularity? What does the skull symbolize? 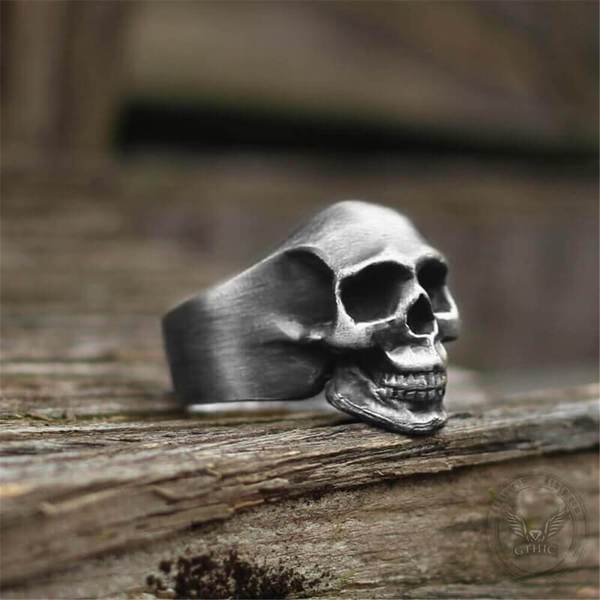 Everyone remembers the pirate flag with the skull and bones depicted on it. Such flags were used to intimidate the enemy. The design of the flag was subordinated, above all, to this purpose. The pirate flag was a psychological weapon, especially effective when combined with the reputation pirates soon gained. If the pirates managed to intimidate the victim to the extent that she surrendered without a fight, this greatly simplified the matter and increased profits since the victim ship. Its cargo was not damaged during the battle. 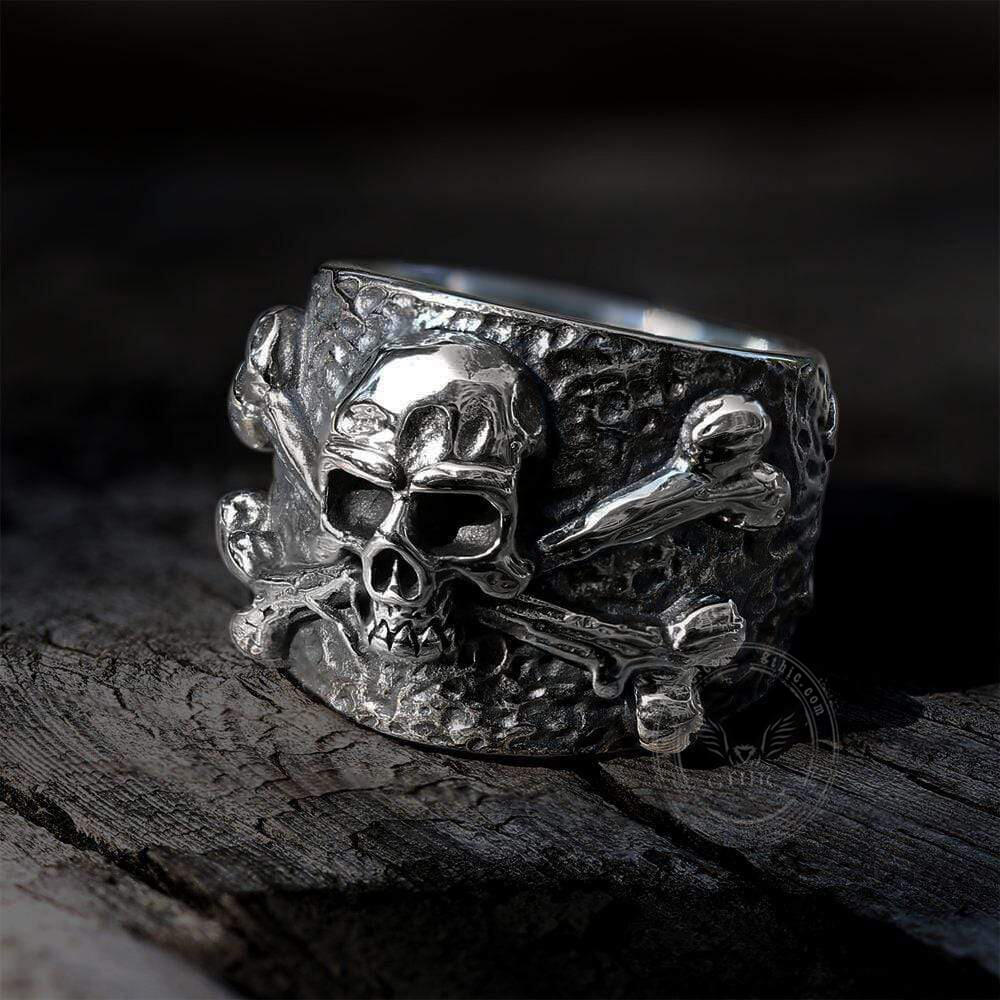 At all times, the skull carried elements of mystery. The skull can be found in different cultures, in mythology. For example, in Latin America, the skull means: “Remember that you must die” (lat. Mementō morī). At first glance, this phrase seems depressing, but this is the truth of life: a reminder that you need to live more fully and consciously. Do not waste time; put off love, your hobbies, and life itself for later, when there will be more money, time, social status, etc.
The skull, separated from the rest of the body, symbolizes black magic. The Celtic tribes found many death responses in America’s pre-Columbian culture. The Celts have always believed that skulls contain their owner’s soul, so they protected and displayed the skulls of their ancestors with extreme caution and important enemy figures who died in battles. The Celts brought the skulls of defeated enemies to their temples to subdue the life force of the dead, and this example was followed by many other peoples who were at a lower stage of development. The same goal was pursued by some tribes of North American Indians, who had a custom of scalping captured enemies. 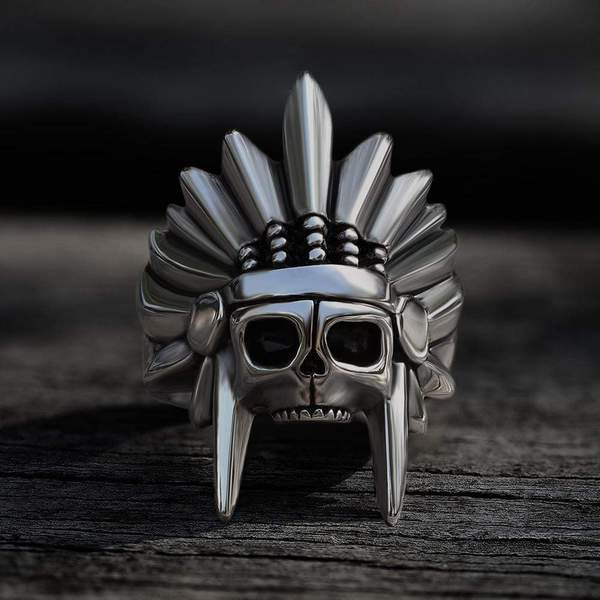 The ancients also had a relatively widespread custom of making bowls from skulls. When a person drank from such a vessel, he, along with the drink contained in it, absorbed the life force stored in the skull.

Some Buddhist sects use decorative human skulls as an amulet to remind them that life is sacred. In many cultures, the skull is the embodiment of a mysterious power (manna). Some tribes in the upper Amazon have sacred places where they keep skulls. It is believed that the spirits of the deceased, who owned the skulls, obey the person who kept these skulls. They can scare off hostile, evil demons, and the power belonging to a person becomes yours, thereby increasing your strength and power. 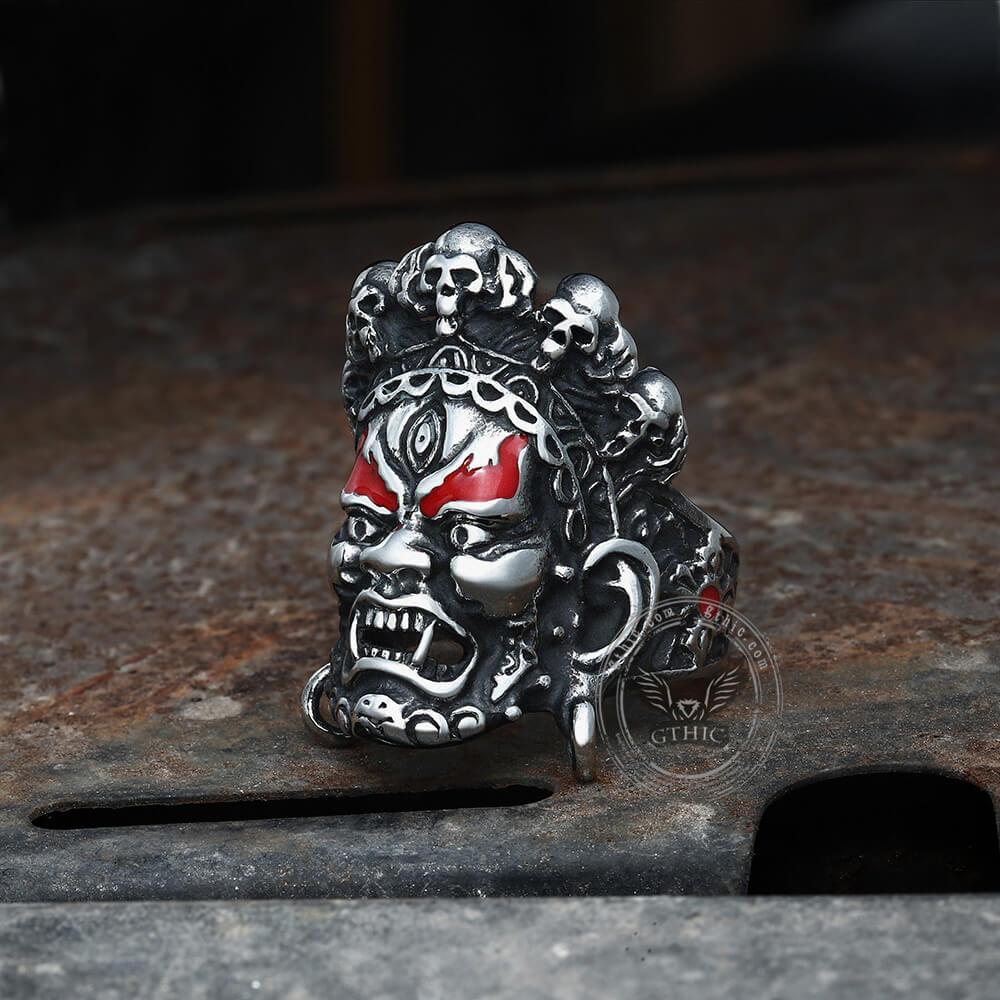 In Mexican and other cultures, death is not the end but just a condition between different lives. Therefore, the skull symbolizes life and reincarnation. This message is that death is not your complete annihilation but only a transition to a new state after your physical life.

In many traditions, especially in the East, the skull was seen as a spirit, vitality, and intelligence container.

From the second half of the 20th century, a frightening skull emblem with some minor elements – lightning, wings, etc. – began to use in their symbols “commandos” and paramilitary units of the US special services.

The skull emblem was used not by the military but by the technical services as a sign warning of danger. For this purpose, the skull was depicted on bottles with poisonous substances, in ammunition depots, and combination with a zigzag of lightning, as a sign of dangerous voltage, on high-voltage poles and transformer boxes.

As you can see, this symbol is dual: it contains two opposite meanings. The skull is both a symbol of death and a symbol of opposition to it. 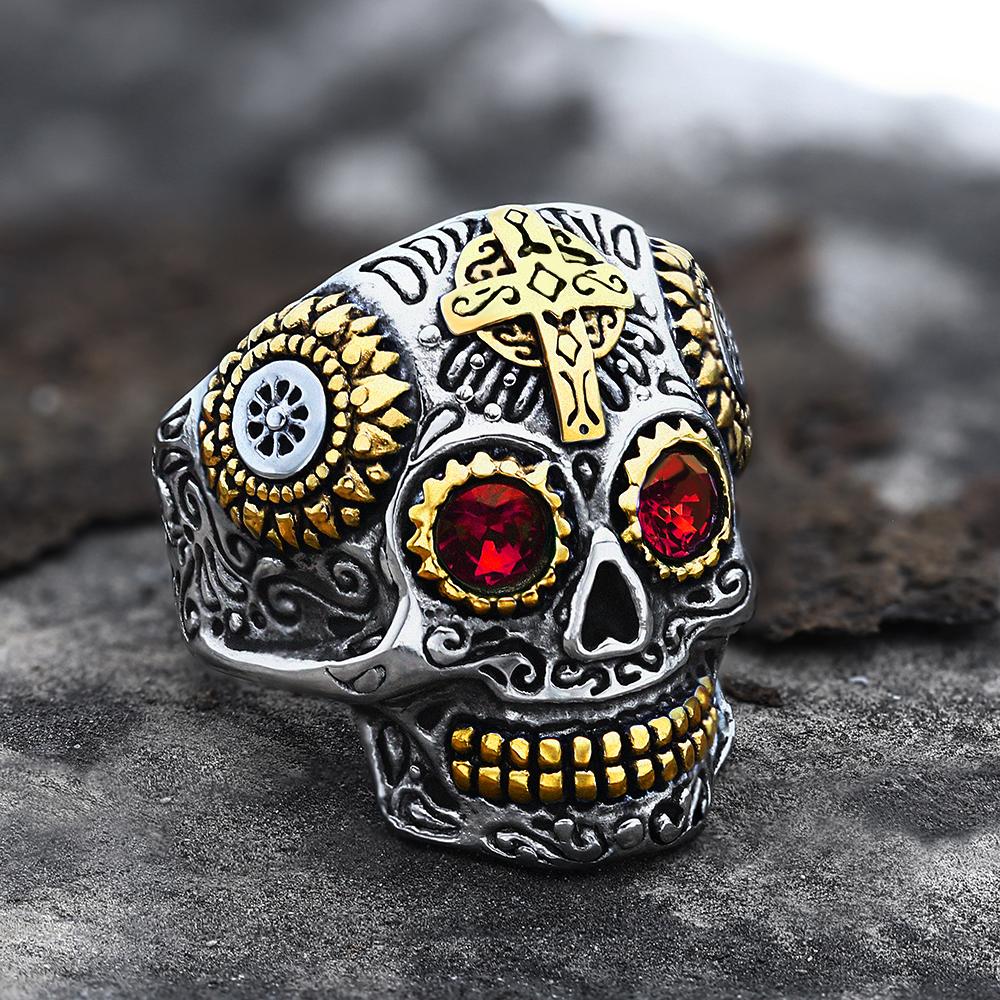 Whatever you think about when you see the skull – disgust, fear, admiration, or joy – all this has only one indisputable truth: the skull symbolizes only what you want to see. If you get frightened at the sight of a skull, this is a symbol of death or destruction. If you admire the skull, it means for you it is a symbol of happiness, strength, or success. Therefore, you can feel free to wear skull bracelets and other jewelry with this famous symbol.