What does a lion ring symbolize? 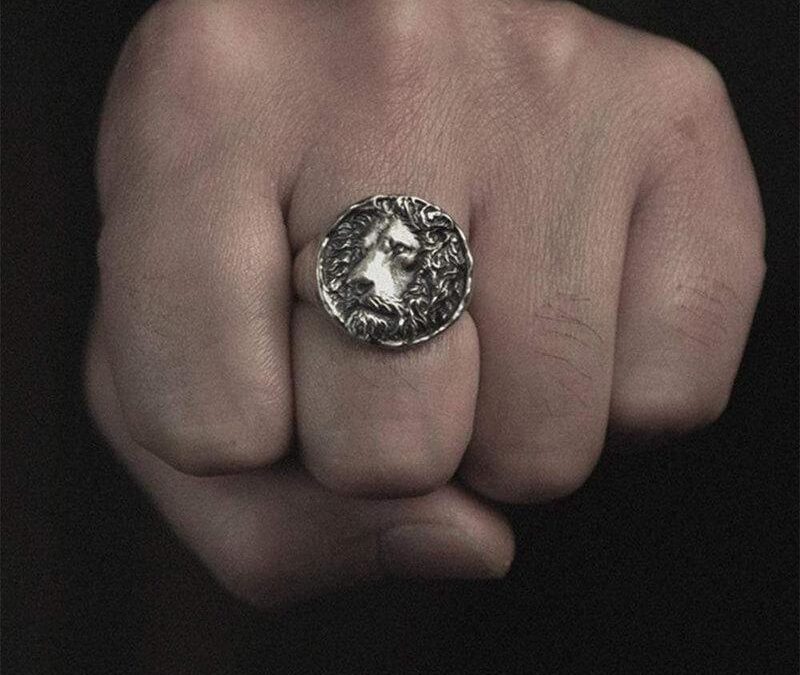 Because the lion is known as the “King of Beasts,” it is often associated with power. The lion also represents courage, wisdom, dignity, authority, majesty, and monarchy, among other things. As shown by surviving statues, sculptures, and jewelry, the lion was among the most prominent motifs and icons in antiquity and many civilizations.

In many civilizations, lions serve as protectors. Buddhists in China believe that lions may guard their disciples against ghosts and devils. The goddess-protector of the Pharaoh in ancient Egypt was the sphinx, who had a woman’s head and a lion’s body. The Sphinx also served as a protector in ancient Greece. The ancient Egyptians also had a history of making lion-shaped keys. A lion is the devil’s adversary and messenger in Christianity. Throughout history, many civilizations have employed sculpture lions as protectors of towns, ports, sacred places, and even structures. Lion statues, for example, protect the entrances of holy structures in China. Bones and teeth were used by ancient cultures to create necklaces to display their manliness and bravery.

People started to portray animals in jewelry as civilization progressed, rather than utilizing animal body parts directly to create jewelry. This kind of jewelry is more appealing and significant. People think that wearing rings or necklaces with a combination of symbols and signs may protect them from death and bad luck.

The lion represents monarchs’ authority and leadership, as well as notable military commanders and significant people. The lion’s image will bestow courage, bravery, and aristocracy to his master. Images of lions may also be seen on family crests, national crests, signet rings, heirlooms, and costume jewelry. The lion represents bravery, speed, endurance, power, and majesty. Guys who are tall, powerful, and manly should wear the lion ring. A lioness ring represents regal beauty, elegance, and appeal for women.

Lions are shown in a variety of ways, each with its own symbolic significance. Aggression is symbolized by a lion’s paw swinging, grinning, or leaping. A guy who wears one such ring is focused on achieving his objective. The lion represents knowledge and serenity when it is relaxed and serene. If you’re wearing calm lion rings, you’ll carefully examine your choices and stand by them. The lion will guard his master while he sleeps. It is calm, yet it is vigilant and ready to strike. Lion Rings: How to Wear Them

The significance of the lion ring changes depending on which finger it is worn on. It represents a person’s capacity to speak and negotiate when worn on a little finger. In fact, the lion ring on your little finger may help you be more creative.

There will be harmony and serenity when you wear it on your middle finger. In addition to increasing your sense of self-worth, wearing the lion ring around your middle finger may help you become more independent and self-reliant. Lion rings may improve intuition and clarity of thought by wearing a thumb ring. The lion has two meanings. It is a protection on the one hand. It is, but on the other hand, a sign of strength and achievement. Right-handed Lion Rings promote leadership and the desire for triumph. The lion ring on the left hand, on the other hand, may offer both protection and confidence. This is because the right hand symbolizes masculine energy, and the left hand symbolizes feminine energy.