What do dragons symbolize in different cultures? 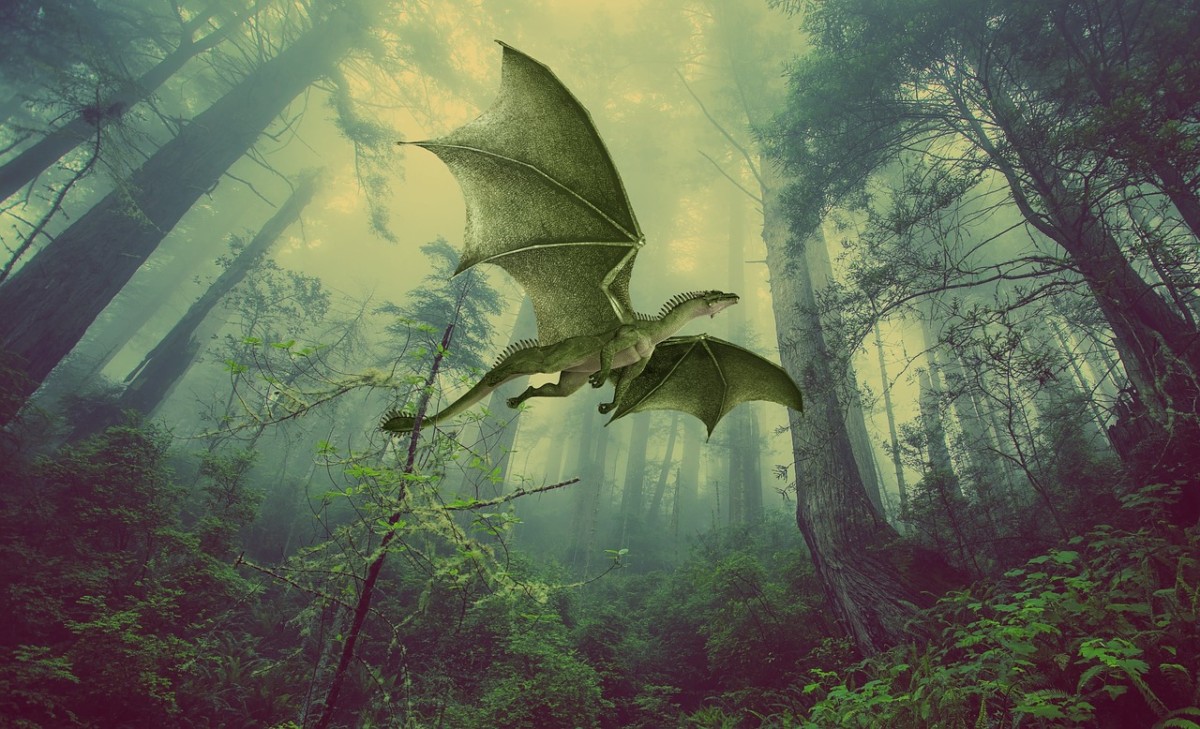 The dragon and its symbolism: what spiritual and alchemical significance? How to interpret the dragon? What hidden meaning?

The dragon is a legendary creature found in many cultures and spiritual and esoteric traditions, both in the West and East.

The dragon is, first of all, an “augmented” reptile, endowed with wings, legs, and claws, which may make one think of dinosaurs. But quite often, the dragon is made up of members from other animals (dogs, deer, tigers, eagles…) as if to show that it carries within itself all the forces of Nature.

See our collection of dragon rings

Inspiring terror, the dragon is a monster with far-reaching powers who rule over all elements:

The meaning of the dragon varies from one civilization to another: symbol of life and power in China, demonic monster to be slain in Celtic and Nordic mythology as well as in medieval Europe, it can be beneficial or evil, protective or despot.

In Greek mythology, the dragon is almost always the guardian of a treasure or a sacred place: it must be defeated to gain access to it. We guess that this treasure is that of wisdom and immortality.

In alchemy, the dragon represents a chaotic world with a certain potential for order; the dragon symbolizes primordial energy.

Note: The word “dragon” comes from Indo-European taken up by the Greek drakon and the Latin draco (“see clearly,” “piercing gaze”).

Let’s get into the symbolism of the dragon and its spiritual significance.

The dragon and its spiritual symbolism. 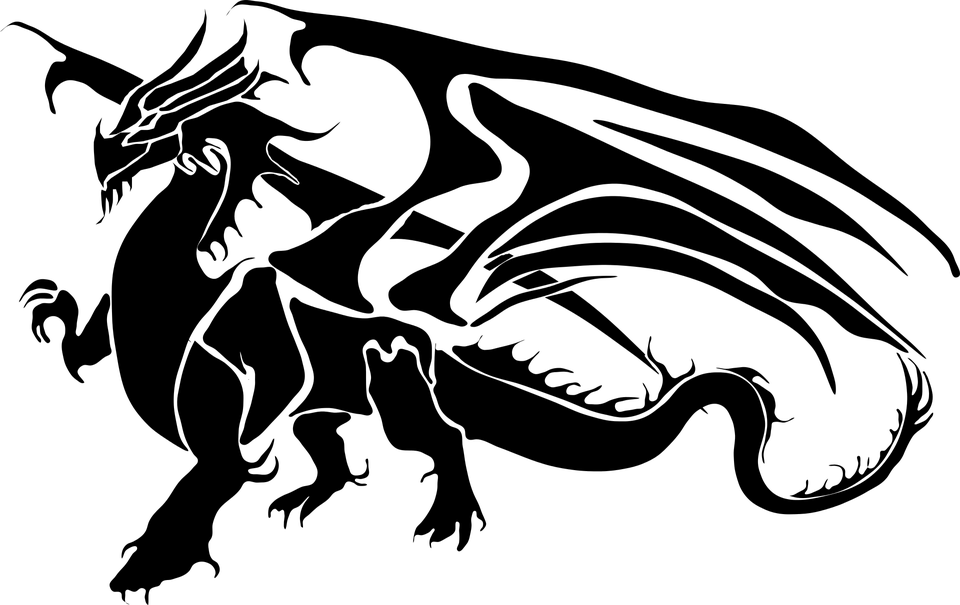 Dragons are the heirs of the chthonian creatures of Indo-European mythologies, which most often presented the features of monstrous snakes: Apophis (Egypt), Python (Greece), Kaliya (India) …

We find the dragon in many myths and legends:

In the end, the symbolism of the dragon mainly refers to the following elements:

The dragon pearl and its symbolism.

In China, the dragon hides a pearl under the folds of its goiter. This pearl symbolizes the extent of his power. Whoever has the chance to recover it will experience happiness, fullness, and wisdom: he will have access to the knowledge of higher things.

Note that the “dragon pearl” also designates the wisdom of the emperor and the perfection of his actions. 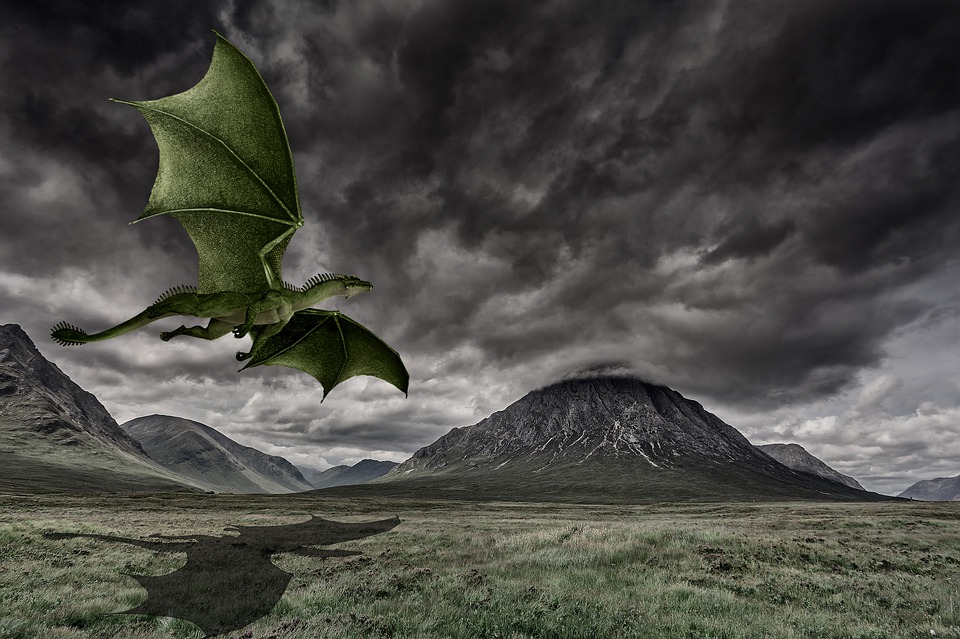 The dragon is often red or green, more rarely black or dark blue. According to the different legends, his blood can be black, yellow, red, or green.

Here are some famous types of dragons:

In Japan, there are usually 4 species of dragons: celestial, pluvial, underground, and terrestrial-aquatic.

Likewise, in China, we find:

The dragon: an alchemical symbol. 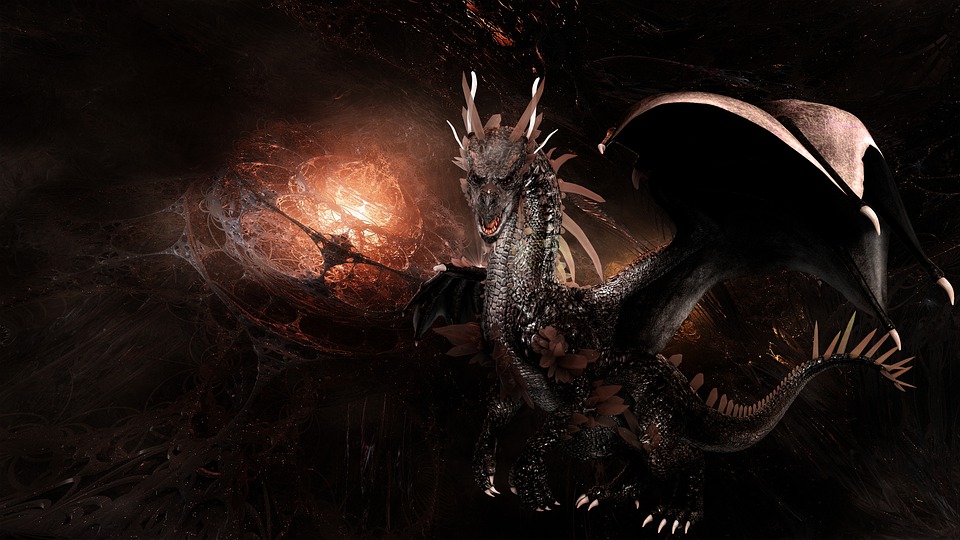 In alchemy, the dragon (or “Philosophical Basilisk”) has a meaning equivalent to that of the ouroboros, the serpent god who eats himself.

The two dragons circling represent the forces emerging from One-the-All, namely the Sun and the Moon, the active and the passive, the ordered and the chaotic, the fixed and the volatile. Here we neutralize the adverse tendencies (the alchemical sulfur and mercury ) in the cosmic unity.

Therefore, the dragon is the Creative Principle, which includes the positive and negative self-destructive forces. It links as much with the spirit as with the matter: the Word, the active principle, evolutionary, registered in the manifested world. There is duality in unity.

Unleashed, the dragon represents Nature which devours itself, which covets, and which desires. But regulated, harmonized by himself or his double, the dragon expresses cosmic harmony and balance.

The symbolism of the dragon in psychoanalysis.

In psychology, the dragon can refer to the dark and negative side of the human psyche, including instincts, fear, hatred, and selfishness. A heroic effort of self-knowledge must overcome this unconscious.

In reality, the dragons are in us: knowing them and recognizing them is already taming them and making them powerful allies.

Also, please read our article on the symbolism of the snake.