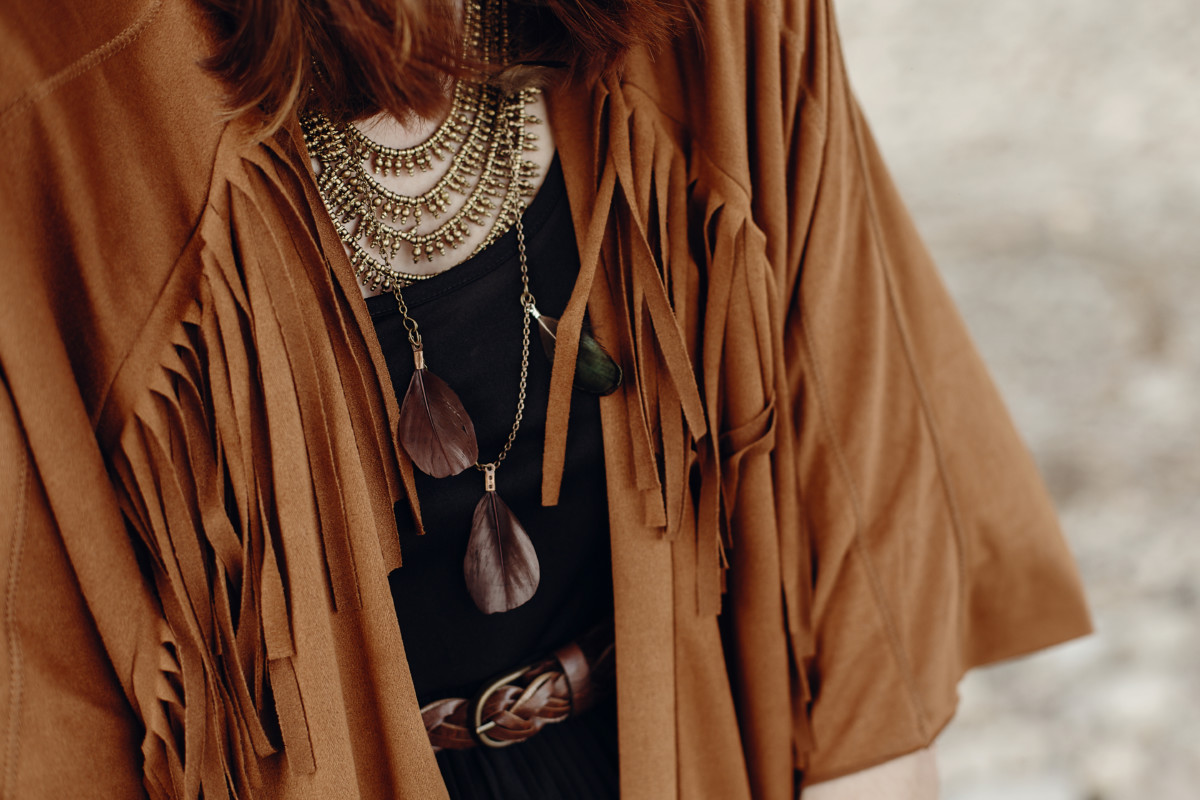 The feather is a powerful symbol that has been used for generations. Although its interpretation differs according to specific cultures and traditions, a solid spiritual bond emerges from this symbol.

Together, we will discover the meaning behind this symbol that is so often found through jewelry, tattoos, and accessories of all kinds. Close to jewelry catches dreams but very differently all the same. 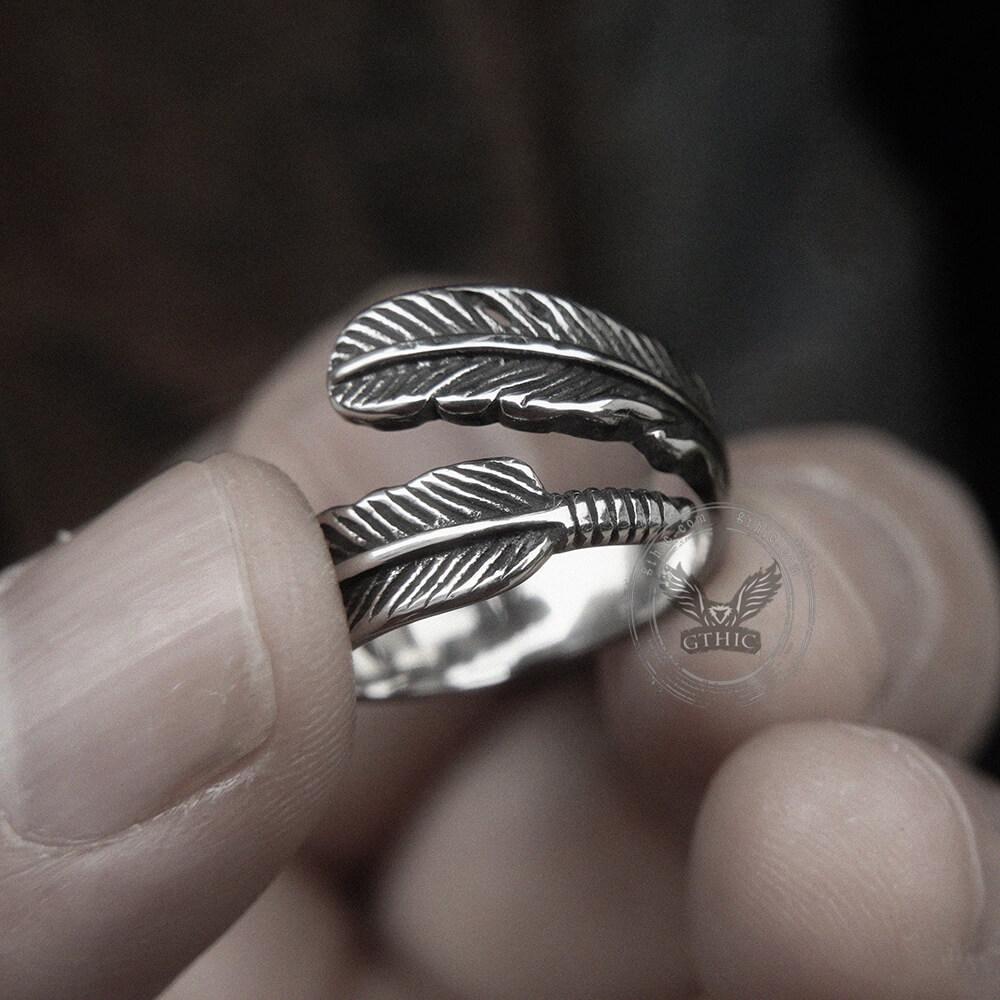 What does a feather mean?

The feather was a sacred element. Native American tribes believed they were a gift from the deities. These each had their meaning. The owl feathers offered to the one who received it wisdom and prosperity. You could also receive a pigeon feather, synonymous with peace and hope.

But among these different feathers, only one remained coveted by all, the eagle feather! 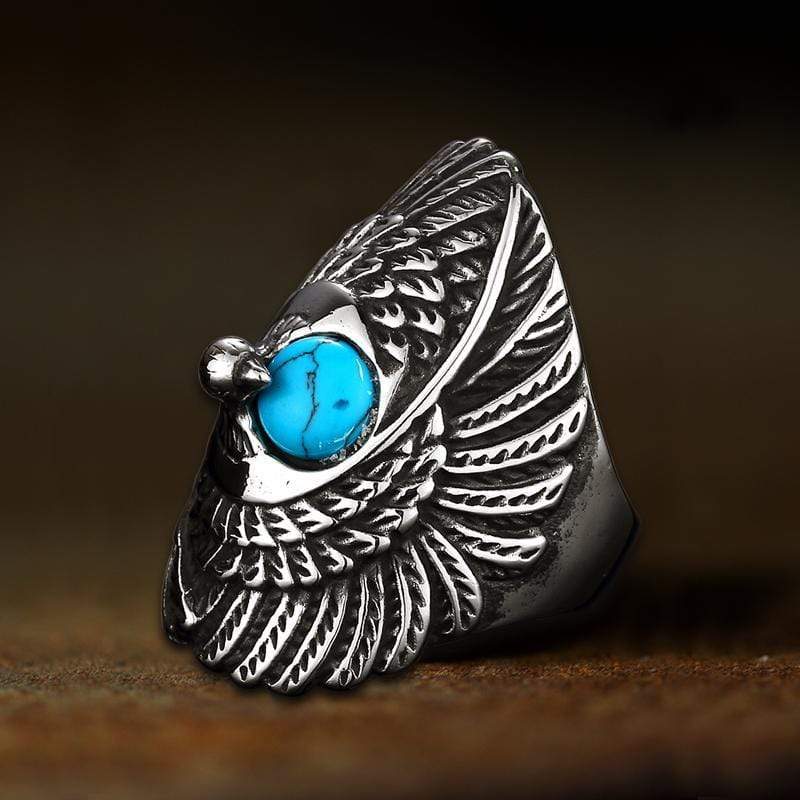 Powerful and majestic, the Eagle is one of the most revered spiritual animals among Native American tribes.

For a good reason: Its flight, much higher than all the other birds, gives it a privileged link with the heavens. The natives believed that he established a direct connection with the afterlife.

Receiving an Eagle feather was then a real blessing from the gods for them!

As a result, feathers were widely used by the American Indians, in particular in the performance of rites, the design of jewelry, and talismans (like the Dreamcatcher, for example).

For Christians, the quill is a direct reference to angels, prayer, and faith. Presented many times in the sacred book, the quill was also associated with care, love, and protection. As with many beliefs, the feather symbolizes freedom and is synonymous with spiritual evolution, always maintaining this close connection with the heavens.

Maat, daughter of the Sun God, was a worshiped goddess in ancient Egypt. It symbolized order, truth, and justice. Very often, she was represented wearing an ostrich feather, called “Plume of Truth.”

When the last judgment came, the deceased presented themselves to her in the hope of reaching paradise. Their hearts were weighed against an Ostrich feather: A heart full of sins tipped the scales, and thus access to heaven was denied to it.

Meaning of a feathered jewel

Whatever the cultures and ethnicities, feather jewelry all have a common symbolism: spirituality!

The commemoration of a deceased

Indeed, the feathers are a potent symbol representing a link with religion, the hereafter, or any other kind of spiritual link. Wearing feathered jewelry means, among other things, making a connection between the spirit and the divine universe with the upper sky. Many people wear one or more feathers as a sign of mourning. This feather gives birth to the person who suffers a loss of peace, hope, and strength. It also reminds us that the loved one is watching over us now and that it is good to remember him.

Others prefer to interpret the feather as a symbol of freedom and travel. Indirect reference to birds, free and volatile, feathers show us the path to change. It causes our body, mind, and mind to move to push our mental barriers and continue to surpass ourselves.

A feather found on our way can be interpreted as a message from the other side. It shows that the angels are very close and that they guide us and watch over us.

Some people ensure this protection by wearing feather jewelry daily!

Wearing feather jewelry is a great way to keep your symbolic spirit in mind. Whether it’s to remember a loved one we’ve lost or to know that a higher entity is watching over us and protecting us. Whatever your reasons, wearing a Feather-shaped Jewel will lead you on a path filled with kindness and benevolence.